Background: Twitter, Amazon and Google (Alphabet) all posted their latest results this week, with a few surprises.

Twitter: Third quarter results showed a net loss of $21m, but that is much better than the $103m loss it posted in the same period in 2016. Underlying earnings rose by 14% to $207m. The big news is that Twitter is almost profitable for the first time! That sounds incredible for a company founded in March 2006 and it has sent the stock price soaring 18%. Twitter said that if it reaches the high end of its estimates for Q4 then it would: ‘likely be GAAP profitable’.

The reason for investor cheer is that Q3 results suggests that the drive to cut expenses (which has seen a 16% drop from a year earlier) is working. However, revenue was also reported down 4% compared to a year earlier, coming in at $590m for the quarter. Total Monthly Active Users for Q3 were 330m, up 4 million from Q2 and an increase of 4% year on year. At the same time Twitter said it had discovered an error in the way it calculates its user base since 2014 and revised its estimate downward, though the difference amounted to less than 1%. Still, it is another example of a digital giant admitting it got its sums wrong.

Amazon: The e-commerce giant posted a staggering 34% rise in revenues during the last quarter to $43.7bn, partly due to its recent acquisition of Whole Foods. Profit rose to a better than expected $256m. The results sent Amazon’s shares soaring by 7% in after-hours trading, popping over the $1,000 mark. Bezos is unique in the stock market world for convincing investors that ploughing cash into investments is better than turning a profit – Amazon Prime, Amazon Web Services, Alexa etc. So ‘better than expected profits’ takes on a slightly different meaning in context of Amazon. The 34% increase in revenue, driven by adding Wholefoods into its numbers and also hosting its best ever Prime Day, where sales grew by more than 60 percent from the same 30-hour window in 2016, shows its power in the retail world and why product marketers and retailers must track Amazon closely.

Alphabet: Shares in Alphabet broke through the $1,000 dollar mark ($1,020 in after-hours trading) following its latest Q3 results announcement. Q3 earnings rose by 32%, to $9.57 a share, beating forecasts of $8.35. Revenues also beat forecasts too, rising to $27.77bn compared to forecasts of $27.2bn. The rise was attributed to a higher than predicted surge in the volume of clicks on Google ads across the world and came in a climate of falling ad costs and increased traffic costs (23% of revenue from 21% a year ago).

The big news this week was Twitter (Mkt cap $15bn). Recently much maligned for not doing enough to fight back against increased competition from its rivals, the latest set of results have provided cheer for investors. Whether it can continue its upward trajectory – albeit powered by a more slimline and efficient approach to costs – remains to be seen. Alphabet (Mkt cap $680bn) continues to dominate advertising and Amazon (Mkt cap $467bn) rules the roost in e-commerce and in the next two weeks we’ll see the latest round of results from Facebook (Mkt cap $495bn), Apple (Mkt cap $813bn) and Snap Inc. (Mkt cap $17bn). Expect more big numbers. 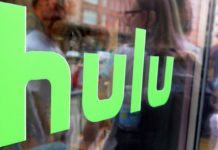 The New York Times: L.G.B.T. Households are Now Nielsen Families, and Advertisers and Producers Get a Valuable Tool 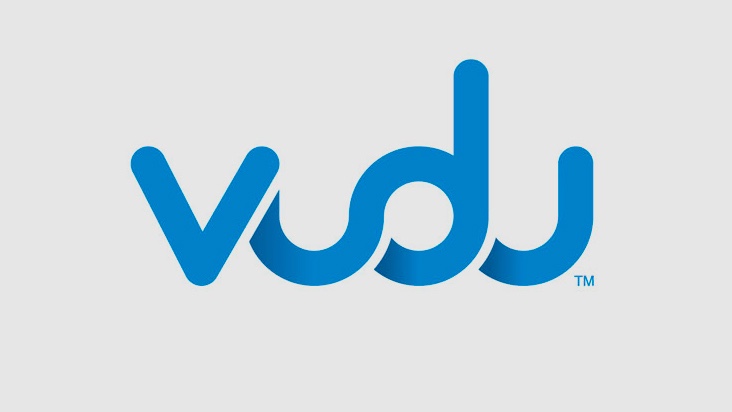