These honors join a long list of award wins for the agency this past month, including: 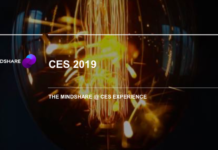 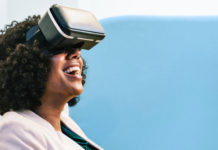 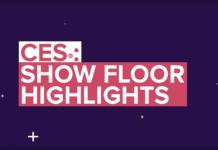 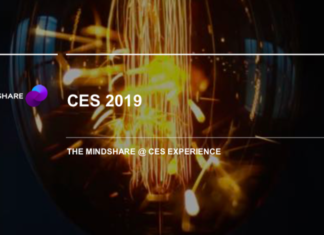 mindsharena – January 14, 2019
We’ve wrapped up the key takeaways from this year’s CES, taking a look at the main themes and the top areas of focus. Three key…

The Most Disruptive Tech From CES