Mindshare Canada won big at Strategy Magazine’s Agency of the Year Awards, taking home the Bronze trophy for Media Agency of the Year. These awards honor the best of the best in creative, media, digital, PR, and design across all of Canada, with judges specifically scoring the strategic insight and creativity behind each agency’s campaigns.

“We’re thrilled that Strategy Magazine has recognized a great growth year for the agency and our team’s leaps in media innovation,” said Karen Nayler, CEO, Mindshare Canada. “You can’t have great work without great teams, and I’m proud every day to work with such talented people that drive provocative ideas, agile media strategies, and strong results for our clients.”

The Media Agency of the Year win comes on the heels of a number of other honors for Mindshare Canada’s client work, including:

To learn more about the awards, and Mindshare Canada’s win, read the agency’s profile in Strategy Magazine.

Sports Business Journal: Win or Lose: How brands can harness the intensity of fans

mindsharena – November 20, 2017
On Veteran’s Day, American Family Insurance, Mindshare and Amazon partnered together with ChickTech, a nonprofit dedicated to retaining women in the technology workforce and…

Mindshare Canada Wins Big at Agency of the Year Awards

Sports Business Journal: Win or Lose: How brands can harness the… 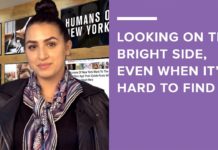 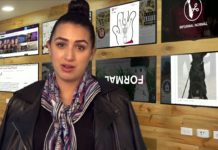 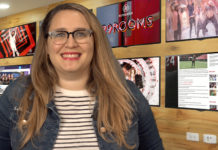 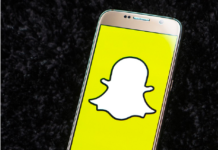