Now that we’re home, recovered from Vegas and discussing the ramifications of autonomous everything, Mindshare’s Rachel Lowenstein, Associate Director, Strategic Innovation, Invention+, took a look at whether the CTA lived up to the promise for CES to be a better place for women and other marginalized groups to attend.

Excerpt: But equally important is that despite the progress on speakers, this year CES advanced the narrative that women’s bodies are allowed to sell sex but that we aren’t allowed to participate or enjoy it.

Lora Haddock, founder of female robotics sex toy company Lora DiCarlo and creator of the Osé Robotic Massager, had her Innovation Award revoked for the Robotics and Drone category. The Osé is a sex toy that uses biomimics and micro-robotic technology to recreate the feel of a human tongue, mouth, and/or fingers in order to stimulate women. The CES Innovation Awards are vetted and administered by CTA but voted on a panel of independent judges in the respective categories.

The reason for the revocation the CTA gave was egregious, disqualifying it based on a range of adjectives like “immoral”, “obscene”, and “indecent”, which I’m pretty sure were plucked straight out of one of Aunt Lydia’s diatribes in The Handmaid’s Tale. When an uproar began on every major media outlet, the CTA backtracked and claimed the product wasn’t a robot or a drone and therefore ineligible.

Read the full piece, including Rachel’s insights on the gender equality breakdown of speakers and more, in Campaign. 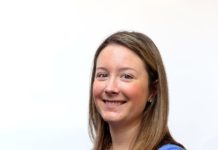 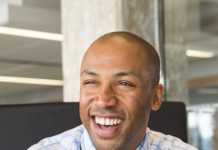 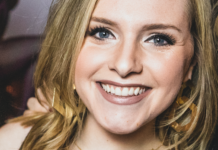 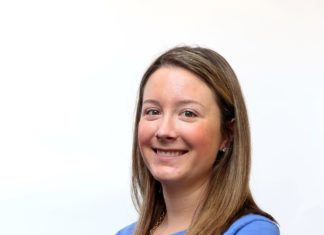 mindsharena – February 1, 2019
Despite lay-offs, BuzzFeed’s business is growing. The coming challenge for the company is not only in reducing a large cost base, but also dealing…