Congratulations to our BlackRock team, named winners in the Gramercy Institute’s Financial Marketing Strategy Awards! Now in its 16th year, the Gramercy Institute brings together an elite group of industry leaders to judge and honor strategic excellence in financial marketing. Working together, Blackrock, Mindshare, and InvestingChannel won in the Wealth Management category for the Blackrock USWA FlyGuy ad unit and program.

As a part of BlackRock’s tax campaign, the custom FlyGuy ad unit appeared on the right rail of InvestingChannel. When a financial advisor clicked on one of the four tabs within the unit to interact, it expanded and enabled them to engage with BlackRock’s content without leaving the page or disrupting the overall experience. Each of the four pieces of creative within the unit led to a visual explanation of a different aspect of fund taxation, and how BlackRock’s Tax Estimator tool could assist advisors. As a result, it was one of the strongest performers in terms of portfolio uploads to BlackRock’s Aladdin Platform.

The team will be honored at the Gramercy Award Show & Forum event in New York on March 27. You can see the full list of winners here.

This win comes on the heels of numerous other awards for Mindshare, including taking the number one global spot in the MMA’s Smarties Business Impact Index, for both the Media Agencies and Agency Networks categories, as well as wins at the The Drum’s Digital Trading Awards USA.

The Drum: The demise of the marketing brief has led to the Era of Blind Activation 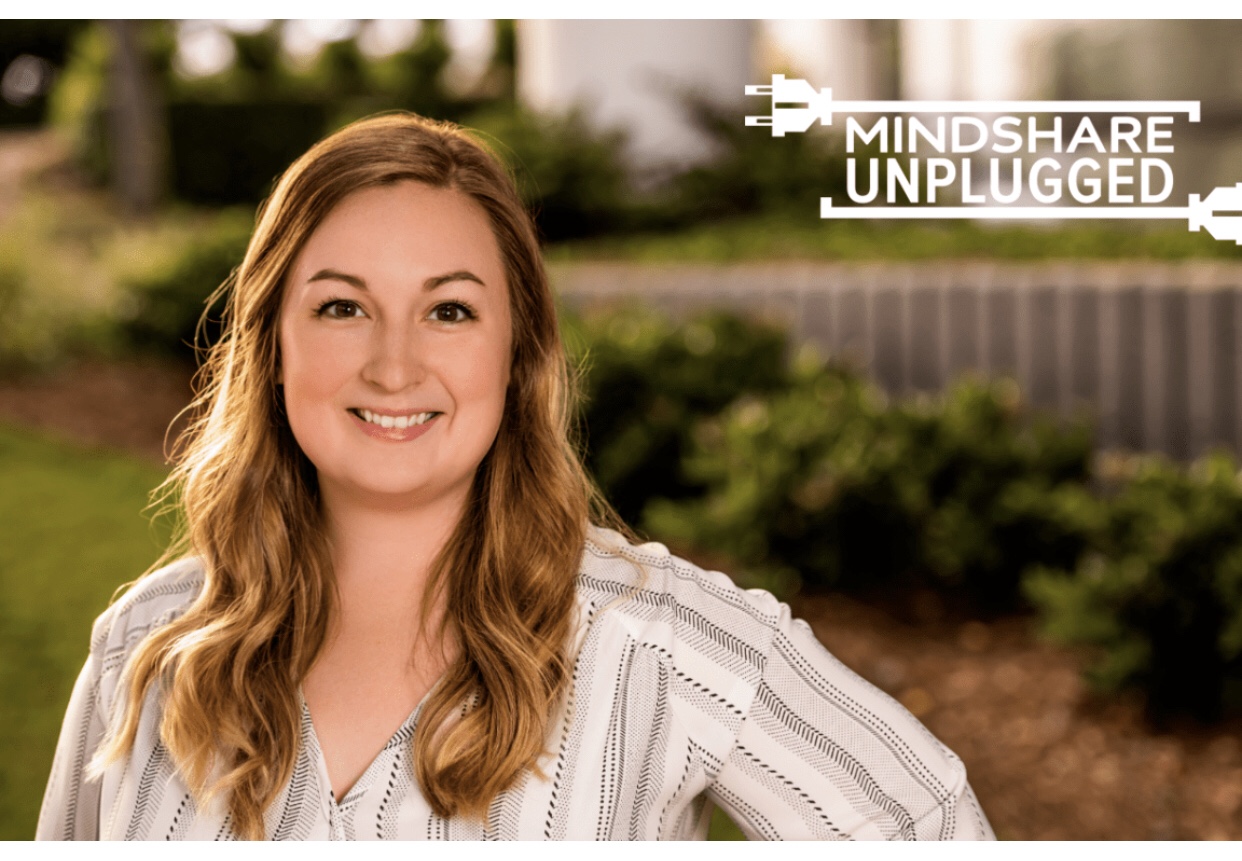 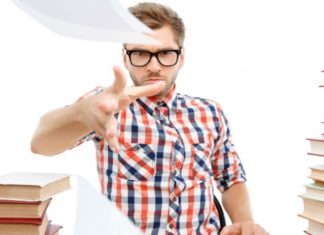 mindsharena – March 26, 2019
Excerpt: Our clients are pressured to drive immediate sales and build brands while navigating a labyrinth of digital channels and distribution platforms. Marketers are being…

Business Insider: Big brands including Mastercard, Visa, and Pandora are all…